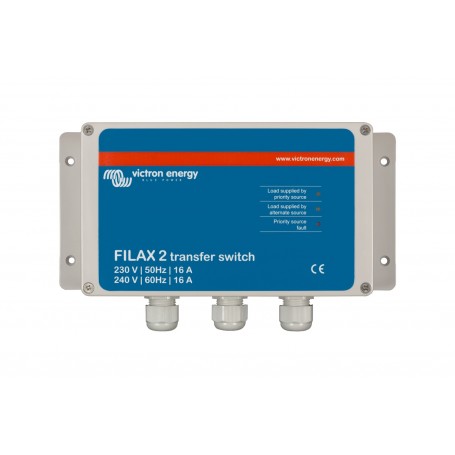 Filax: The Filax ultra-fast transfer switch has been designed to switch sensitive loads such as computers or modern entertainment equipment from one AC source to another.

Filax has been designed to switch sensitive or critical loads, such as computers, industrial control or modern leisure equipment, from one AC source to another.

The priority source is generally the network, a generator or shore power. The alternative source is usually a converter.

With a switching time of less than 20 milliseconds, the sensitive loads will continue to operate without interruption.

The Filax is not intended to power large household appliances, such as washing machines or electric motors.

The Filax is an open transition transfer switch (BBM transfer).

The load is generally supplied by the priority source, and it is transferred to the alternative source, if:

The priority source voltage drops below the threshold value. 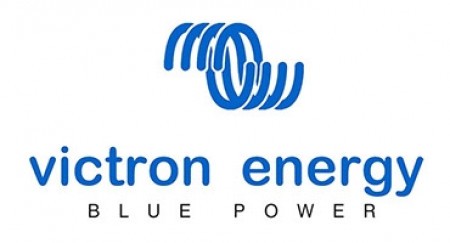