- High modulus conversion efficiency (up to 20.8%)

- Small in size, but big in power

Including €0.80 for ecotax (not impacted by the discount)

The MONOCRYSTALLIN GLASS BACKSHEET TRINA VERTEX S 400 W MODULE with Half Cell, displays an exceptional efficiency of 21.50%. Their 400 watt peak power, among the best on the market, a clear increase in energy production thanks to MBBs (Multi Busbars) and Half-Cells for fewer panels but with impeccable power and half-cell quality.

Up to 405 W of power and 211 W / m² of high power density with interconnection technology for this range of VERTEX-S solar panels.

Excellent performance in low light conditions thanks to the cell manufacturing process and module optimization.

2% degradation in the first year 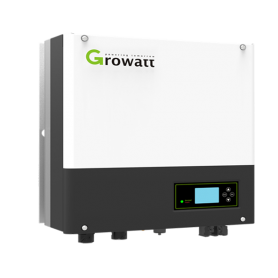 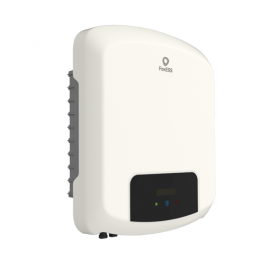 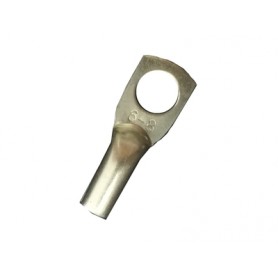 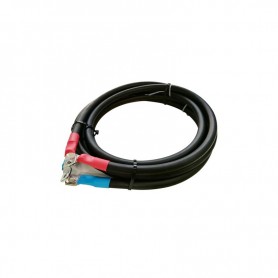